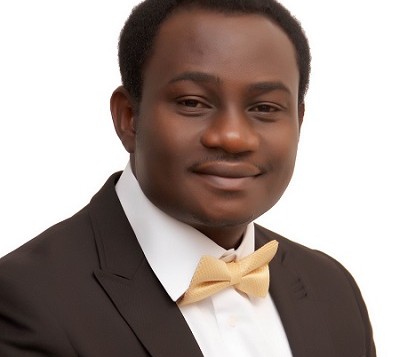 By IKANA ADAKOLE, Otukpo
As the February 13 date of the re-run of the Benue South Senatorial election draws closer, the Daniel Onjeh camp has been hit with more setbacks.
Reports reaching JATUSKI Communications indicate that the people of Agatu Local Government Area have openly rejected the former NANS President.
His attempts to woo voters from that axis hit a brick wall as the rejection was even more evident in his own party, the APC.
“An eye witness told our correspondent that the Agatu people were angry with the Orokam born politician.
“They yelled out cultist we don’t want you. Go and join your master Akume, Akume’s handbag,” the source informed.
The situation was tensed as the APC leader in Agatu slammed the microphone on the ground.
Also it was gathered that on his way back from his Agatu trip, he was booed as he passed through Apa.
It would be recalled that the Appeal Court nullified the election of former Senate President, David Mark, in a judgement that the opposition party the PDP has since condemned, describing it as an act of witch-hunt against Mark, who was a two-term Senate President.