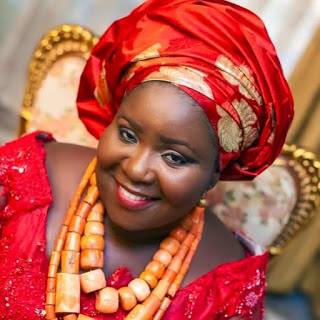 By PRECIUOS IBINABO DAVIDS, Port Harcourt
While the dust generated by the whopping sum of N82m (eighty-two million naira) siphoned by the immediate past government under Chibuike Rotimi Amaechi through his Information Commissioner, Ibim Semenitari, now Acting Managing Director of the Niger Delta Development Commission (NDDC) under the guise of hosting Nobel Laurete, Prof. Wole Soyinka is yet to settle, another monumental fraud has been uncovered in same ministry of Information.
The Rivers State chapter of the Peoples Democratic Party, PDP, stunned by the series of unethical conducts and clear cases of fraud associated with dealings undertaken by various departments, agencies and ministries under the Amaechi administration, recently decided to beam its searchlight on those initially unsuspected areas.
According to a statement signed by Special Adviser on Media and Publicity, to the state PDP Chairman, Jerry Needam, findings from the probe according to information from the office of the State PDP chairman, Bro Felix Obuah is shocking and discouraging.
Most shocking according to the emerging facts is the over N50m (fifty million naira) being balance of the over half a billion naira approved and released by the Amaechi administration for the building of the State Secretariat for the Nigeria Union of Journalists (NUJ), Rivers State Council, the result of which the edifice has remained an ordinary block of empty rooms without the necessary fittings/comforts.
The PDP wants the acting NDDC Managing Director, and Amaechi’s front, who was the supervising commissioner, Ibim Semenitari by reason of her office as Commissioner for Information to explain and account for the over N50m which she refused to release for the completion of the NUJ State Secretariat.
Without necessarily excusing the contractor for not completing the press house on record time notwithstanding its hasty commissioning, the PDP believes that there was ab-initio an intent to defraud, and for not announcing the balance from the over half a billion naira nor declaring nor refunding same to government coffers, the PDP is strongly convinced that Mrs Ibim Semenitari should be properly investigated and prosecuted accordingly.
“This has further vindicated our reservations that the hue and cry by Amaechi’s tacit supporters and allies is informed by an unpatriotic and penchant to continue to milk the State treasury dry at the expense of the welfare of Rivers people”, the PDP stressed.