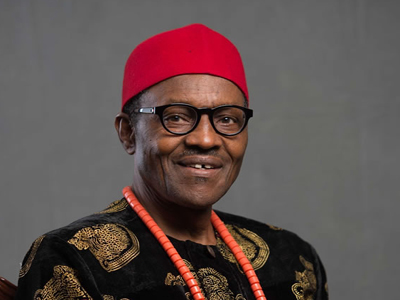 The Indigenous People of Biafra (IPOB) has revealed the number of states said to be a part of the Republic of Biafra, if they gain their freedom from Nigeria.

The IPOB has also declared that Biafra is not  for Igbo-speaking people as there are other people who do not speak Igbo but are part of the Biafran Republic.
“ In a statement signed by the spokespersons of IPOB, Barr. Emma Nmezu and Dr. Clifford Chukwuemeka Iroanya, the group pointed out that in the present-day Nigeria, Biafra covers Abia, Akwa Ibom, Anambra, Bayelsa, Cross River, Delta, Ebonyi, Enugu, Imo, and Rivers states as well as Igbanke in Edo State, Igala in Kogi State, and Idoma in Benue State.
The group noted that from the list of states, it is obvious that Biafra is not only made up of Igbo-speaking people but is rich with variety and diverse cultures.
“During the war of genocide levied on Biafra by Nigeria and Britain, there were brave Biafran soldiers, field commanders, scientists, civil servants, technocrats, musicians/artists, and astute journalists/broadcasters who were not from Igbo-speaking areas of Biafraland,” the group said.
“Biafra is a nation where different languages are spoken but irrespective of the varying languages, the people have a common value system, four market days, and a unique traditional clothing (two-piece wrapper) for every Biafran woman.
“It is instructive to note that Igbo is just one of the languages in Biafraland. Even the Igbo language has different dialects as one travels from one community to the other or from one state to another state.
“Biafra is not about the Igbo alone but Biafra is a blessed nation of people with common value system.
“The public must ignore and stay away from anyone or group that equates Biafra with Igbo.
“The Indigenous People of Biafra (IPOB) is not for only Igbo-speaking people and will never be for only Igbo-speaking people.”
Source: Oriental Times

Nigeria @ 62, Gombe @ 26: In Spite Challenges, We Have So Much To Celebrate – Governor Inuwa

Work As A Team For Labour Party’s Victory, Kaduna Guber...