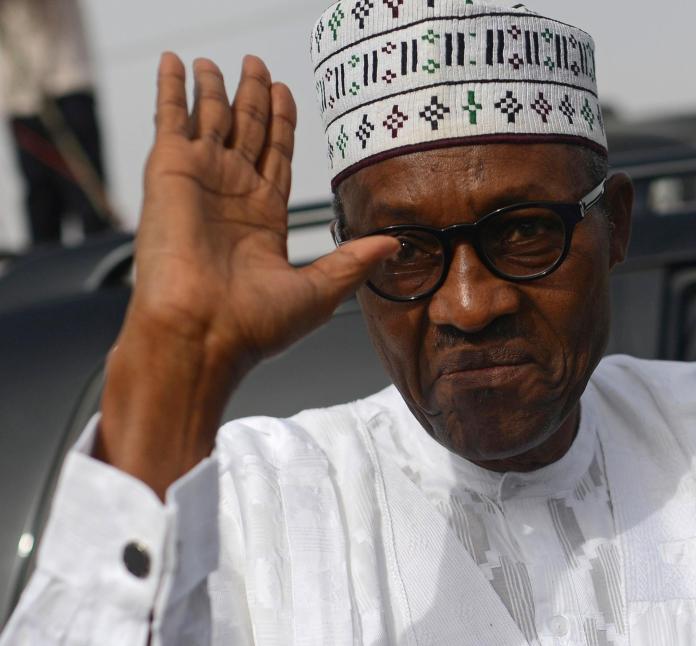 By CHRIS SULEIMAN, Abuja
National Chairman of the ruling All Progressives Congress (APC) Chief John Odigie-Oyegun has said that the emergence of President Muhammadu Buhari as the President of Nigeria has proven politics is not about money.
Oyegun said this when he welcomed to his office the first female aspirants for the APC Governorship ticket for the Edo State Governorship election, Mrs. Tina O Agbarha where he allayed her fear that Buhari had no money, but won the 2015 general elections against the money bags politicians and this should be an encouragement for women to take part in politics.
He said the APC would do everything possible to encourage women to participate in active politics owing to the facts that women and youth account for 50% of voters in Nigerian electioneering process.
On her part, Mrs. Agbarha said she has studies the terrain and believed she can compete favourably among her male counterparts.
She thanked the APC for encouraging women to participate in the process by making the expression of Interest and Nomination form free for women. “if not for APC, I have been thinking of where I would get the money to compete with the money-bags politicians.
Agbarha who was full of praise for the APC said the party empowered here by trusting her with leadership position where she acquired experiences that she believed qualified her to contest for the governorship of Edo state.
While reeling out her programmes for the people of Edo State, she promised to fight poverty and hunger as well as improve the health care sector of the state.
Mrs. Agbarha was particularly worried about the rate of infant mortality rate and said when elected Governor of Edo state, she would make healthcare for Women, Children and Youth free.