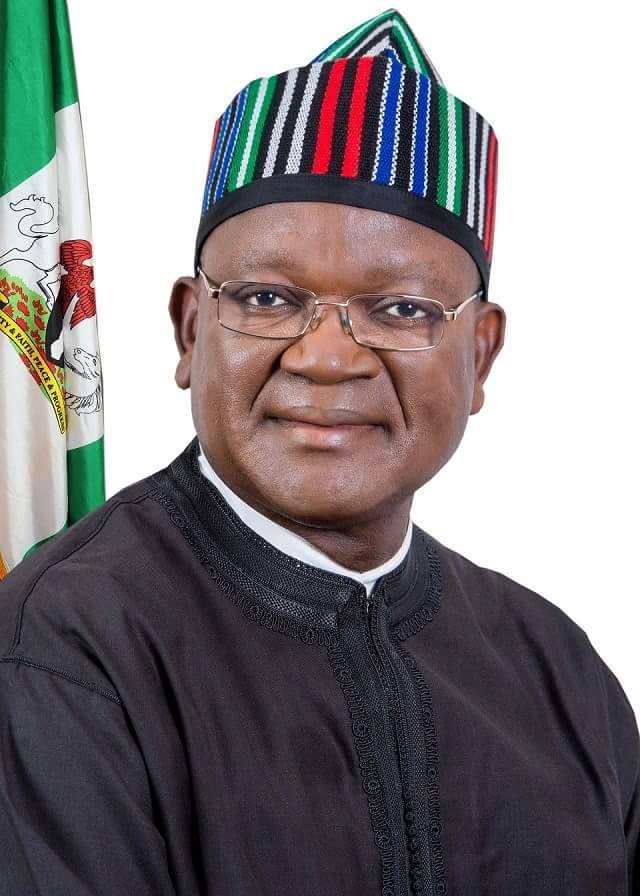 By GODWIN AKOR
Benue State Governor, Samuel Ortom has assured the people of the state that killers of his Senior Special Assistant on Security, Mr Denen Igbana, would soon be apprehended.
Speaking through his Chief of Staff, Mr Terwase Orbunde, when his aides paid him condolence visit at Benue People’s House yesterday, Governor Ortom said Igbana’s killers have dared him.
He said marching orders have been given to security agents to commence investigation into the matter and maintained that God who made him governor would not allow the perpetrators of the heinous act to go unpunished.
The governor said he will not allow hoodlums to misbehave under his watch, recalling that when the incident took place last Friday, he immediately summoned a security council meeting to look into the incident.
He thanked his aides for expressing concern over the death of their colleague, Mr Denen Igbana, saying that the leader of the group would be involved in the burial arrangements.
Earlier, spokesman for the Forum of Aides to the Governor, Captain Joshua Imanche, had extended their heartfelt condolences to the chief executive of the state.
Mr Imanche said members of the forum had visited Igbana’s family and urged he governor to take solace in the fact that his security aide did not die in vain.
While asking God to strengthen Governor Ortom in his moment of grief, Imanche who is also a Senior Special Assistant to the Governor on Security, said God would not spare those that carried out the dastardly act.
“We console his family, we console His Excellency, we also console his relations and ask God to give them the strength to bear the irreparable loss”, he stated.
He said members of the forum would contribute towards Mr Igbana’s burial and thanked the governor for making efforts towards ensuring that the culprits do not go scot-free.