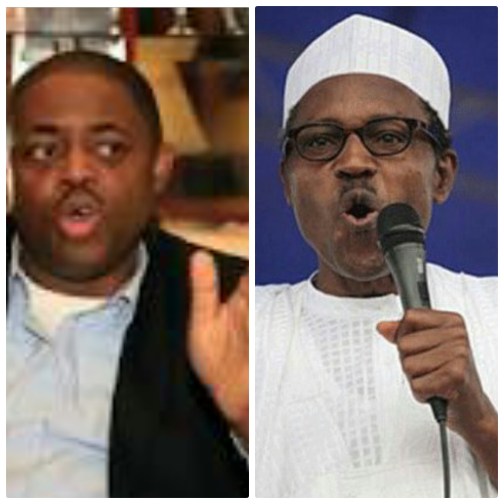 What I Have Not Said About Tinubu – Part 1

What I Have Not Said About Tinubu – Part 1