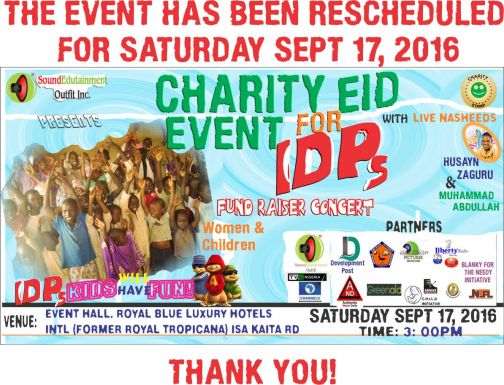 By AUSTIN OWOICHO, Abuja
The Group Managing Director of the Nigerian National Petroleum Corporation, Dr. Maikanti Baru on Thursday pledged the support of the NNPC to help the Nigerian Gas Association achieve its objectives of ensuring that the country derives maximum benefit from its huge gas resource base.
According to a statement signed by the Group General Manager, Group Public Affairs Division, NNPC, Garba Deen Muhammad, he expressed this whilebreceiving the NGA delegation led by its President, Mr. Bolaji Osunsanya, at the NNPC Towers Abuja, Dr. Baru noted that as the midwife of the nation’s premier gas association in 1999, the NNPC has a moral and strategic interest in ensuring the continuous existence and sustained growth of the association.
Describing the NGA as a reflection of the development of the gas industry in Nigeria, the GMD said the Corporation would continue to provide the association with human and material resources.
While thanking the members of the NGA for their advocacy in ensuring a review of the Production Sharing Contracts, PSC, gas terms, Baru noted that the NNPC is working round the clock to ensure maximization of the nation’s vast gas resources by incentivizing all parts of the gas value chain.
On his part the NGA President thanked the NNPC and Dr. Baru for the unflinching support towards the association and pledged the readiness of members to work with the Corporation in this regard.
Osunsanya called on government to create incentives which would promote deliberate and well-funded projects in the search for gas as against the practice of accidental gas discoveries.