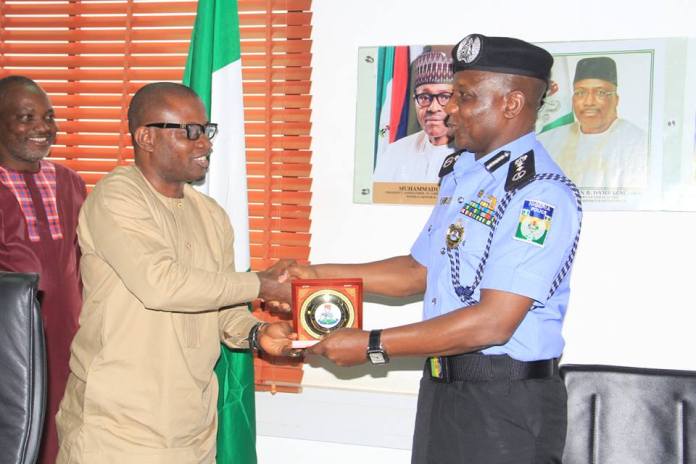 *seeks to collaborate with the police in the fight against crime

By AUSTIN OWOICHO, Abuja
A coalition of Civil Society Groups in the country has commended officers and men of the Nigeria Police Force for on improved successes recorded in the areas of crime prevention and detection.
The President, Coalition of Civil Society Group, Mr. Etuk Bassey Williams JP and members, comprising of Save Nigeria Initiative and Democratic Movement, Centre for Human Rights Advocacy, (South West) Arewa Initiative (North West) Alliance for Good Governance, OAK Foundation (South West) Network of Young Female Leader of ECOWAS Community (South South) Northern Patriotic Front (North East) Centre for Leadership Network in Africa and Centre for leadership Development Initiative, on 16th September 2016 paid a courtesy call on the Inspector General of Police, IGP, Ibrahim K. Idris at the Force Headquarters, Abuja.
According to a statement signed by the Force Public Relations Officer, DCP Don N. Awunah, he promised that the group will continue to partner with the Force.
“He lauded the commitment and dedication of officers and men of the Nigeria Police Force in crime prevention and detection, most especially in the area of visibility policing which he observed has led to drastic reduction in crime and criminality in the country,” the statement said.
The statement further said that he  expressed concern over the current security situation in the country and commended the concerted efforts of the Nigeria Police Force in ensuring adequate security and safety of life and property throughout the Country.
“During the visit, the President of the group congratulated IGP Ibrahim K. Idris on his confirmation as the 19th indigenous Inspector General of Police, Federal Republic of Nigeria,” it added.
In his remarks, the IGP expressed delight at the visit and acknowledged the fact that the group have always been partners in progress with the Nigeria Police Force.
He assured them that the Force will continue to commend it’s personnel for better performance. He told them that Nigeria Police performs excellently well while in foreign missions and urged them to give their maximum support to enhance efficiency in the Force.
The IGP informed the group that the re-organisation of X-Squad is aimed at strengthening the Force to fight corruption within and outside the Police Force. And that the Eminent Persons Forum was designed to partner with communities and find lasting solution to lingering problems in the society. On a final note, he advised the group to educate the masses on the importance of community policing and that policing is everybody’s business. 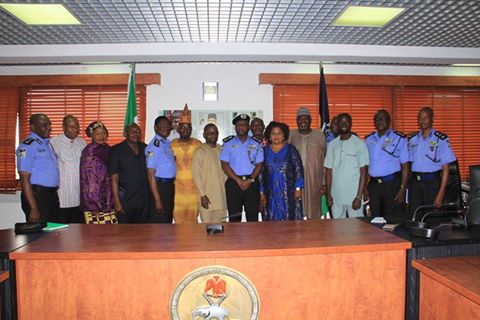