The meeting which had the sole focus of fostering peace and stability in the Niger Delta region, was well attended, and had leaders, State Coordinators and members from all the 9 Niger Delta States.

The meeting which was according to Wabiye Idoniboyeobu,Media Consultant to Brigadier General Paul Boroh “a huge success”s, had all the leaders present, who pledged their support for the current administration’s, Agricultural Empowerment Programmes for beneficiaries.

One of the Leaders, Pastor Ruben Wilson, thanked General Boroh for his unbiased coordination of the Amnesty Programme, stating that under Boroh’s watch the Amnesty Programme has transformed from a political tool, to a well coordinated reintegration platform for the repentant Agitators of the Niger Delta Region.

The Ex Agitators, in a unanimous voice, resolved to protect the sovereignty of the country and expose anyone found vandalizing oil and gas installations within their communities, siting its negative effect on the environment and the mindset of investors.

In his response, General Boroh lauded the Ex-Agitators for their patience and perseverance, promising Federal Government’s commitment to improving the lives of all beneficiaries and youths in the region at large.

It could be recalled that the Amnesty Programme has in recent times, focused on training and empowering beneficiaries in Agricultural activities. Just recently, about 200 Ex Agitators have successfully been trained and Empowered on Enhanced Agriculture at the National Biotechnology Development Center, in Odi, Baylesa State, while some others have been empowered with starter packs, to start their own farms. 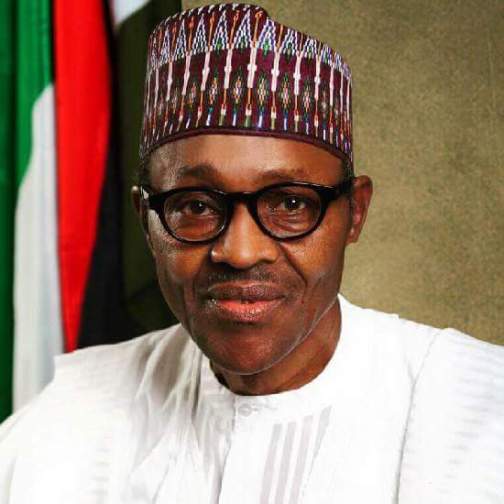